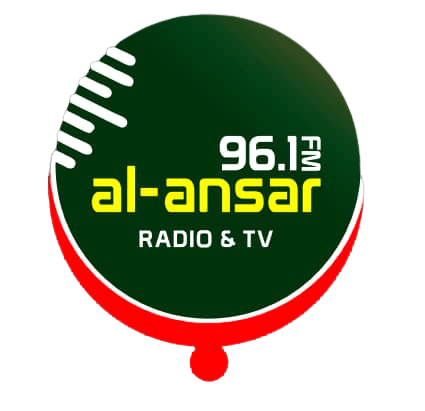 Maiduguri residents have been commending a newly-established private radio station, Al-Ansar Radio, for its sustained efforts at mobilising funds for surgery of indigent patients.

The News Agency of Nigeria reports that the station recently mobilised over N3.5 million within 24 hours from the public for a patient to undergo open heart surgery.

It has so far assisted 75 patients to get public support through its programmes, particularly “Deep Thinking’’ aired from 8.30 a.m. to 9.30 a.m. daily.

Those who spoke with NAN in Maiduguri lauded the radio station for its programmes that appealed to the public and created space for people in desperate situations to reach out for support.

radio station for providing the platform for the less privileged to seek help from the public who are always willing to assist when genuine cases are involved.

“Apart from commending the station, I want to also commend the people of Borno who are struggling to recover from insurgency that impoverished them but still have the will to assist those in critical need.

“This shows you the resilience and commitment of the people to support one another,’’ Habu said.

Hannatu Peter said the station showed the critical role the media could play in the communities in which they operated to earn respect from both the government and the public.

“It provided space for the public to demand for accountability and we see those saddled with responsibility going there to respond to issues raised by the public.

“The radio station, which started few months ago is really making waves and should sustain the tempo.

“The Founder and President, Al-Ansar Foundation Dr. Mohammed Kyari Dikwa mni, who is a philanthropist deserves commendation for this foresight, particularly the way he gave the station free hand to operate,’’ Peter said.

The station’s General Manager, Mallam Nuhu Tahir, said mobilising assistance for the indigent is in line with the mission and vision of the founder who is known in Borno for his service to humanity.

Tahir said the people of Borno had suffered a lot in the past 12 years of insurgency and that government and other organisations supporting displaced people needed to be complemented in the recovery process.

He lauded the response of the public in donating for surgeries, adding that about 75 patients had benefited.

“I commend the people of Borno for this show of love and concern for people in desperate need.

“It’s overwhelming for me to see people donating N5 and N10 out of the little they have; this shows that Borno people are ever ready to help one another at trying moments like this, and all they need is a little push.

“From the names of people sending in their donations we observed that they were of different religious orientation, but just eager to donate.

“I thank God for the staff of this station who are passionate about their work.

“I thank God also for the support we have from the Board of Directors and the founder of the station as well as other sister media organisations in the state which kept us going,’’ Tahir said.