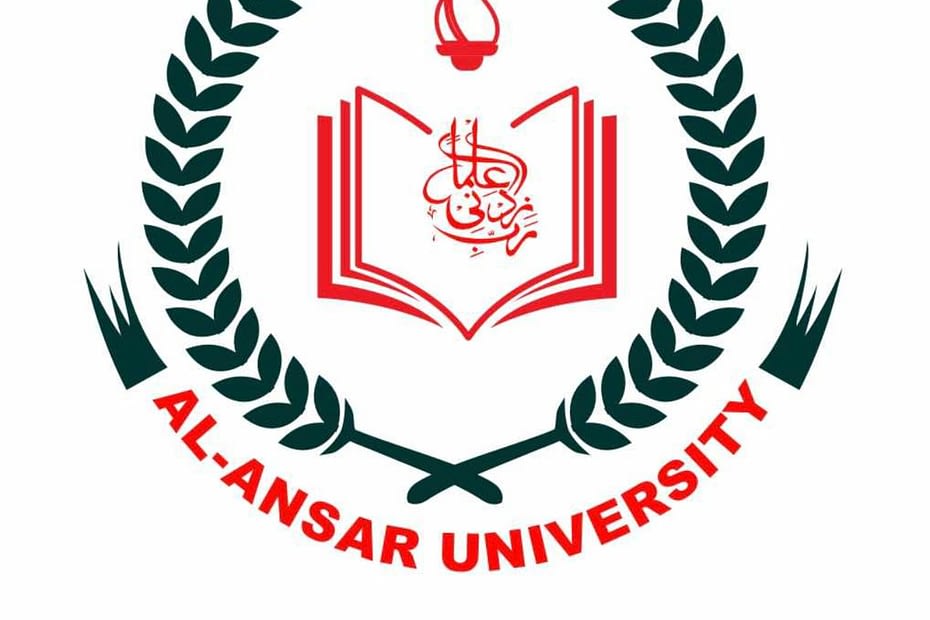 The Federal Executive Council (FEC) has approved the issuance of provisional licences for the establishment of 12 private universities across the country.

Minister of Information and Culture, Alhaji Lai Mohammed disclosed this to State House correspondents at the end of the Council meeting, presided over by President Muhammadu Buhari, on Wednesday in Abuja.

He said the affected universities would be located in Kano, Niger, Gombe, Sokoto, Delta, Abia, Anambra and the Federal Capital Territory, Abuja.

He said: “Council approved the memo for the issuance of provisional licences for the establishment of 12 proposed private universities.

Mohammed said the Minister of State, Education, Chukwuemeka Nwajiuba presented the memo on behalf of the National Universities Commission and it was approved by the cabinet.

He argued that establishment of additional universities for an over 200 million-populated country was necessary if the policy of educating a larger percentage of youngsters was to succeed.